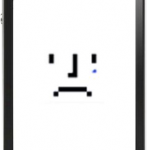 So long and thanks for all the iOS 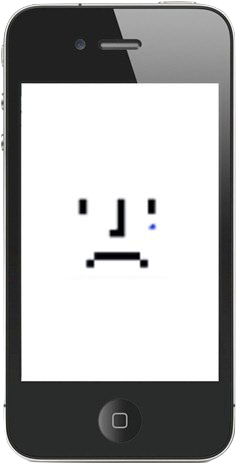 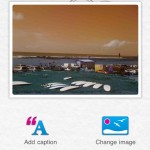 END_OF_DOCUMENT_TOKEN_TO_BE_REPLACED

The Guardian’s new iPhone app is out

I use the original everyday. Good things they’ve introduced:

The original Guardian app will work for another 6 months, so you have a while to decide.

You can now unlock your iPhone 4 from O2 and Orange

With a quick chat and an email, reader Xavier managed to get his iPhone 4 unlocked from O2. There’s nothing special about his contract, and he isn’t an O2 employee or anything like that. And it seems that you can get your iPhone 4 unlocked from Orange as well, although reports are it can be a bit torturous. Here’s how it happened.

END_OF_DOCUMENT_TOKEN_TO_BE_REPLACED

It’s my first choice of satnav app, and I’m happy to promote it as I think it’s worth your cash. It has also just been updated with the latest NAVTEQ maps and safety camera data.

And lucky you, Santa has brought TEN copies of the app for me to give away!